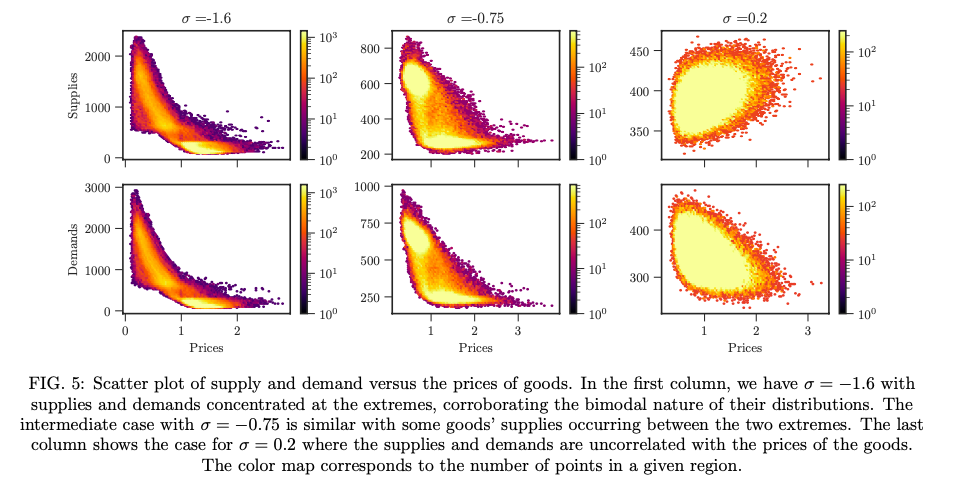 The core of my doctoral work concerned the development of constraint satisfaction models for the macroeconomy. In these models, I studied the influence of the level of debt available to economic agents on the eventual stability of the macroeconomy. As a function of debt, we showed that there are two extremes: on the one hand excessive availability of debt leads to boom-bust cycles, and on the other hand with limited debt no economic activity can be sustained.

Between these two extremes, we find a “Goldilocks Zone” of debt where the economy is relatively stable. We also find that all the goods in the economy spontaneously separate into cheap (and abundant) and expensive (and rare) goods. Interestingly, the distribution of these goods is not stable in time: we can have situations when a cheap good becomes an expensive good. The mechanisms that lead to such “good speciation” are also discussed in the paper. 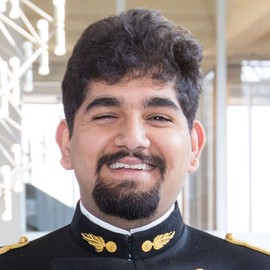